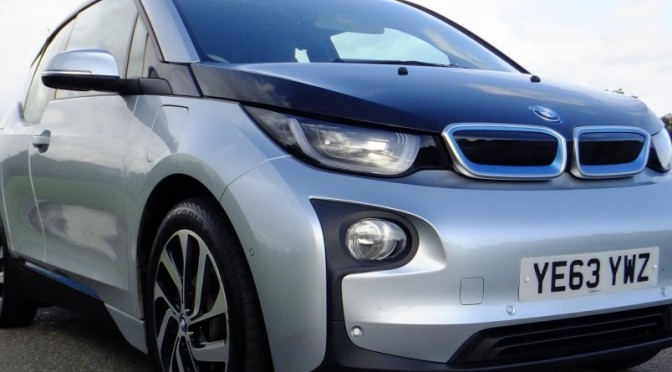 Staying on the subject electric cars (or EV’s), this week we talk about the BMW i3, a supermini sized electric vehicle. I really enjoyed driving this vehicle and I am massively appreciative of the help I received in organising the use of the car from Matt Dawson at Cooper BMW Ipswich and Emily Adcock at Cooper BMW Norwich. Both dealerships went way beyond the call of duty to help us out.

Don’t forget to tune in next week as I also had a test drive in BMW’s i8, which was something to behold!! 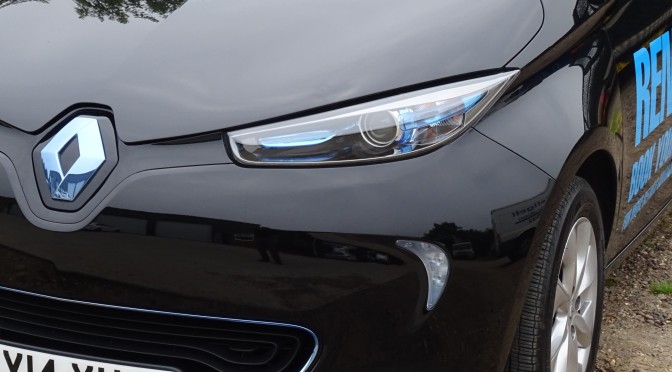 We were very lucky to have been given the opportunity to review the Renault Twizy, so upon arrival at Bristo’s Ipswich  we were really looking forward to trying out the full sized family friendly electric car from Renault. We are of course referring to the Zoe. END_OF_DOCUMENT_TOKEN_TO_BE_REPLACED 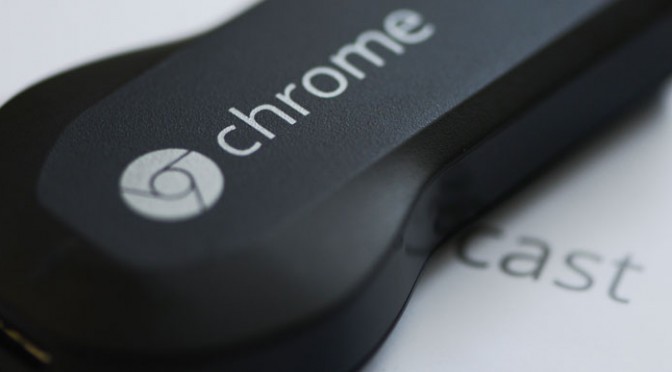 This week we chat about the Google Chromecast, a very nice little thumb sized gadget that allows your to stream your videos, images and music from your Android phone, Tablet, iPhone, iPad, PC, Mac (providing you are using Chrome browser) or Chromebook.

Google uses the term ‘casting’, similar to cast a fishing rod, but put more simply you are controlling your audio or video using your mobile device and then playing it to a TV connected to the Chromecast.

Jack reviewed the Chromecast back in July, you can read it here. 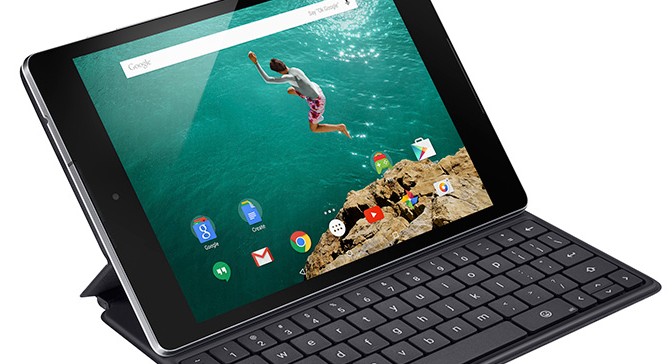 Google and HTC have officially announced their newest line of Nexus devices after months of speculation that the Nexus was no more.

With pretty impressive specifications, form factor and screen size to rival the iPad, the Nexus 9 comes with brand new 64bit Tegra K1 processor, Android 5.0 Lollipop and optional magnetic connect keyboard. Along with HTC’s much vaunted Boomsound™ front mounted stereo speakers, this could be the device that HTC has been waiting for to claw back some market share for it’s old rivals.

HTC was responsible for launching the Nexus range with Nexus One back in 2010, but since then has conceded to standing back and watching Samsung, LG and Asus steadily produce Google’s products. However it looks like the Nexus 7 and Nexus 10 have been removed from Google’s Play Store. Leaving the Nexus 5 (from LG), the brand new Nexus 6 (from Motorola, lets hope Philip K Dick’s estate have given the OK for this naming).

Full specs can be found here, the tablet is priced at £319 for the 16gb version and £399 for the 32gb model. Available in Lunar White and Indigo Black with an interesting Sand coloured model ‘available soon’. You can pre-order now, with shipping in 2-3 weeks.

This week Matt chats to Mark Matthews about the AMG Drive Experience he attended at the weekend at Ipswich Mercedes.

Find out what it’s like to ride in a 507bhp car electronically limited to 174mph!!!

Big thanks to Carl Beer and everyone else at Lancaster Mercedes who made the experience so memorable!! 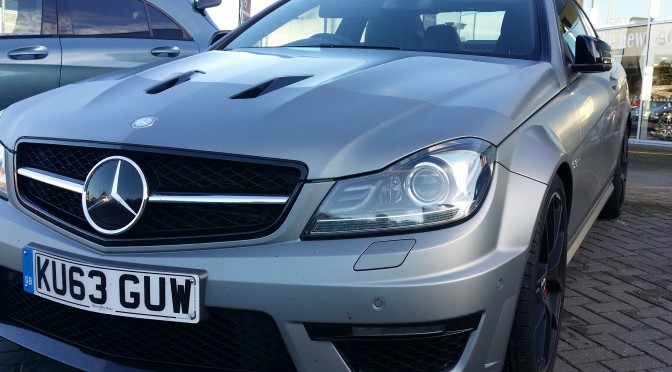 Some weeks ago we reviewed the Smart Ebike from Lancaster Mercedes in Ipswich. Whilst waiting for the bike to be prepared I got talking to Carl Beer, the After Sales Manager about the Mercedes and AMG range of vehicles.

Most of us know about the Mercedes brand, but many will not be familiar with its high performance division AMG who independently engineer, manufacture and customise Mercedes AMG  vehicles. END_OF_DOCUMENT_TOKEN_TO_BE_REPLACED 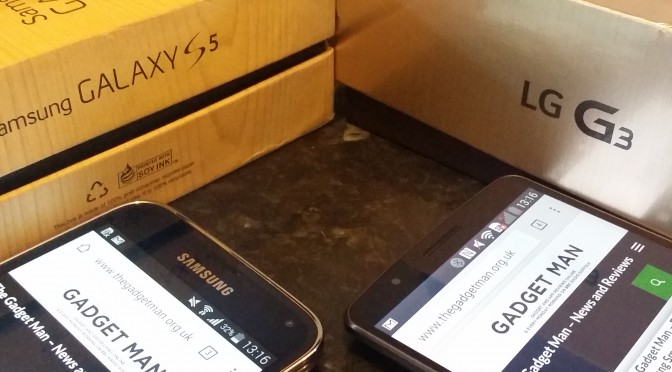 This week we chat about the alternatives to iPhones that are available.

Most popular is the Samsung Galaxy S5 with its faux leather back and amazing functions. We also talk about the LG G3 which has an amazing Quad HD screen and laser focus camera technology. Both devices can record 4K video and a massive amount of other functions. 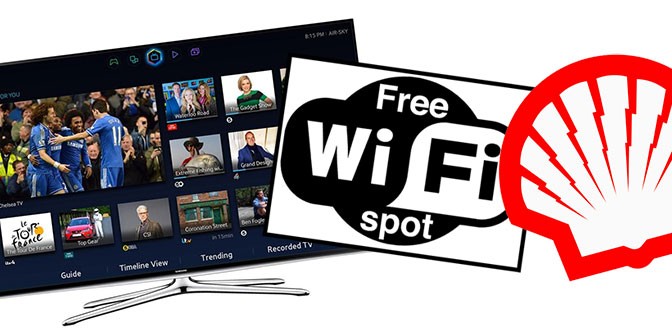 This week we talk about the Samsung Series 6 32″ Smart LED TV, the potential dangers of connecting to open WiFi access points and the worldwide server vulnerability better known as ‘shellshocked’.

Lots of exciting things coming up included more electric car fun from BMW. Don’t forget to subscribe via iTunes or your favourite podcast software, you can also find us on Google Play Newsstand.

Listen to Matt chatting to Mark Murphy about the trio of marketing slip ups that has caused Apple to stay in the news for the wrong reasons and even gone as far as ‘possibly’ causing their shares to drop?

A free U2 album, a buggy iOS update and  the reported bending iPhone 6 have all conspired to cause much angst for the Cupertino tech giant.

Find out what it’s all about by listening to the stream attached.

Don’t forget to listen in to Matt on BBC Radio Suffolk, every Monday morning.

Below are some of the best tweets from #bendgate 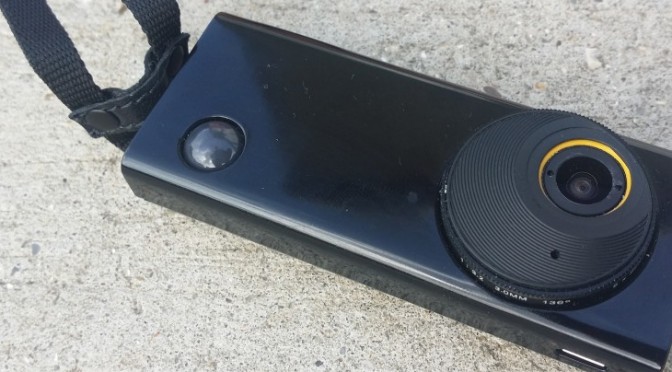 This week’s gadget is one that is difficult to place in a category. It’s a wearable camera that requires no intervention by the wearer. Using it’s multitude of sensors, it decides the best time to take a photo. We’ll be reviewing it in full shortly, in the mean time listen to the stream with Mark Murphy.