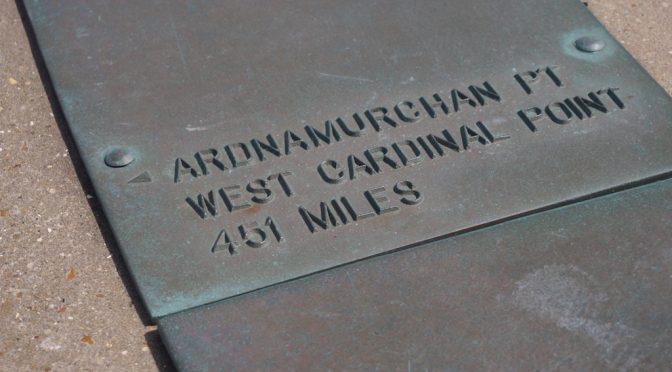 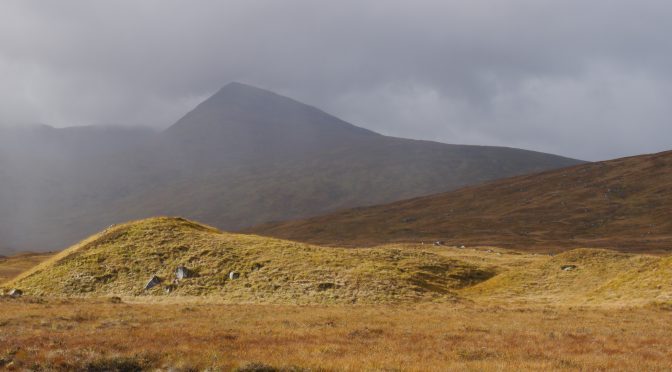 As I continue to ride the wave of euphoria of completing the 1200 mile east to west  Gadget Road Trip with my lifelong friend Andy. Today I joined BBC Radio Suffolk’s Sarah Lilley on the Sofa in Ipswich and explained how the challenge came about and how it felt to drive 1200 miles in an Electric Car and why I love Gadgets!

I also talked about how I met Vanessa, how I listen to music and an ill fated trip to Tunisia in 1996.

Listen in to the stream, bookmark the site, we have a LOAD of reviews coming up over the next few weeks, so stay tuned!