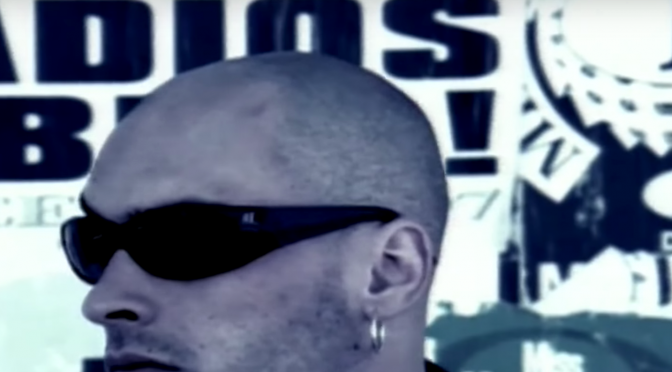 This morning was the second of my Mix Tape tracks played by James Hazell on BBC Radio Suffolk. I’ve attached the YouTube playlist again below which will play the interview followed by the track.

This is probably one of my favourite pieces of music ever, I don’t know quite where I first heard it, but it is a very, very, very popular dance track.

I went on holiday with my parents and some friends in Portugal. We had a villa and I brought this CD that someone had lent me, which was free on the front of Ministry Magazine, Hooj Choons.

I took that with me and it was a beautiful Villa and I went in and dragged the stereo system out beside the pool and put this on and had it blasting out sitting by the pool, and it was, it was like being in Ibiza when I was 20. It was fantastic!

This doesn’t include the abrupt ending broadcast today on air!!

Below is a playlist which includes the track after the interview.