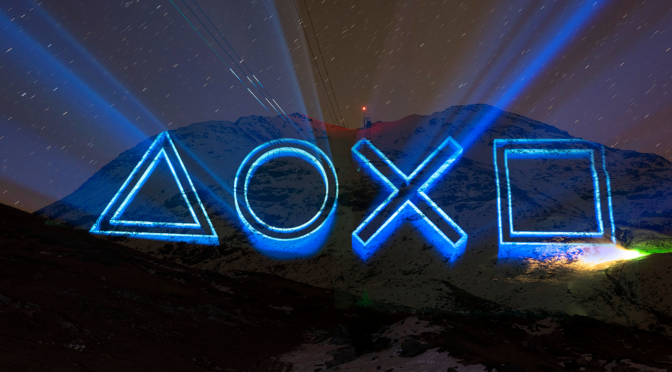 To celebrate the launch, Sony Interactive Entertainment (SIE) has a number of activations happening across the globe, and in London, including:

You can read about the PS5 here

Take a look at the images below to see how Sony have celebrated worldwide!

When you click on one of our links and then purchase, we may be paid a commission. 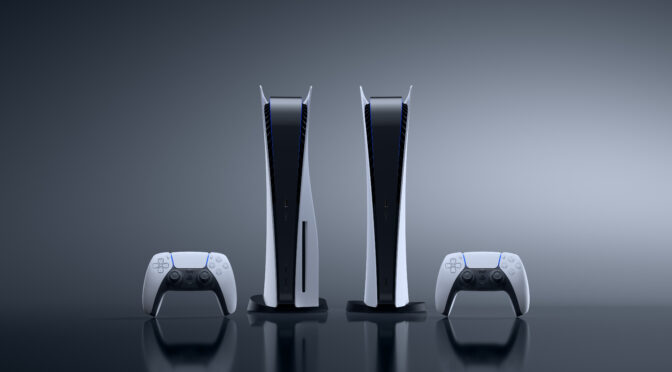