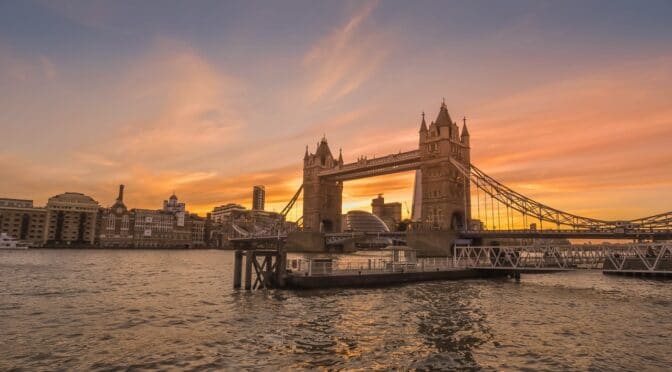 Throughout the world, tourism is one of the many sectors that has been hit hard by the pandemic. Every nation will have been severely affected by the travel restrictions that have had to be imposed. London is no different: with internationally-renowned attractions such as Buckingham Palace, St Paul’s Cathedral and Big Ben, it’s one of the most popular cities in the world for people to come and spend their tourist dollar (or pound), and key to the success of the UK economy. But just how badly has it been hit by Covid, and are there signs of recovery?

In 2019 – the year before the pandemic hit Britain – a staggering 21 million people visited the UK’s capital. There were 1,800 businesses involved with the tourism sector (covering everything from arts and entertainment to accommodation, food outlets and retail), and these employed almost 20,000 people.

To say the nation’s tourism was thriving pre-pandemic is an understatement. Visits nationwide exceeded 40 million that year, up by nearly a third compared to 10 years previously, and by almost 70 percent compared to 2002.

As expected, there was a huge drop in visitor numbers in 2020, as the pandemic took hold of the nation early in the year and refused to let go. According to Visit Britain (whose figures are based on estimates because they were unable to conduct passenger surveys during lockdown), overseas visitor numbers to the UK dropped by almost 75 percent that year to just 11.1 million. As you’d presume, most of these visits were in the first three months of the year before lockdowns and travel restrictions were put in place. The total spend was down by just over three quarters on the previous year, with an estimated loss of £24 billion. Domestic tourism was also down 63 percent with spending down £57.6 billion.

How things are looking this year

According to Visit Britain’s forecast for 2021, the number of overseas visitors is set to rise slightly to 11.3 million – still considerably lower than numbers prior to the pandemic. Spending isn’t expected to rise, but although figures will pale in comparison to 2019, we should start to see more people arriving towards the end of the year if restrictions continue to ease worldwide.

When it comes to domestic tourism, things are more positive, as numbers are up more than 50 percent compared to 2020, with spending up 59 percent on day trips and 38 percent on overnighters.

If you’re considering travelling to the likes of London, now might be a good time to do so before the world opens up once more. To get the best deals possible, remember to look up trains to London and book in advance.

As you’d expect, the pandemic has had a terrible impact on visitor numbers to London and the UK as a whole. So now might be the best time to explore our own backyard before the rest of the world returns to see our most popular attractions.