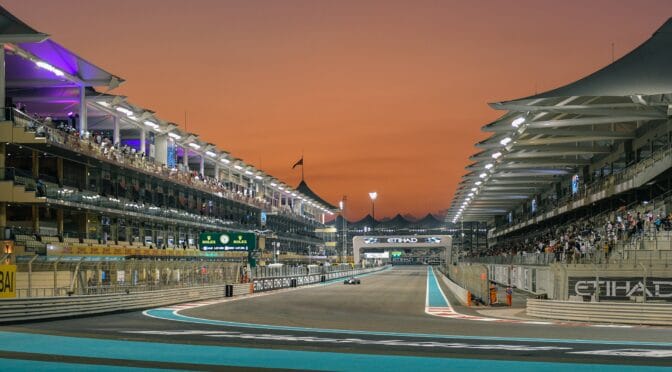 When Red Bull’s Max Verstappen romped to his fourth victory in five races at the Austrian Grand Prix on July 4th, the Belgian-Dutch racer opened up an ominous 32-point lead over this title rival Lewis Hamilton.

Barely four weeks later, however, seven-time world champion Lewis Hamilton had opened up a 12-point lead of his own, after Verstappen and Red Bull endured two disastrous races at Silverstone and Hungary in August.

But is Hamilton now the favourite to win a record-breaking eighth world title, or can Verstappen realise the promise of Red Bull’s superior Honda engines to deliver his first championship?

What Happened at Silverstone and in Hungary?

Despite his lead entering the Silverstone Grand Prix, Verstappen ended the race with a DNF after a direct collision with Hamilton.

This occurred at the rapid Copse corner, as Hamilton attempted to overtake his rival and the Red Bull driver moved to squeeze him tight to the inside. He then shifted back to the left, causing Hamilton to approach quickly at a shallow angle and touch the right rear of Verstappen’s car.

The result ignited the simmering feud between Verstappen and Hamilton, particularly as the latter went on to win the race.

For his part, Verstappen and Red Bull felt that Hamilton had run wide into the car with too much speed, with the overtaking manoeuvre never really on. Mercedes boss Toto Wolfe (along with some other drivers) disagreed, claiming that Hamilton was entitled to make the move and that the collision was little more than a blameless racing incident.

Things got even worse at Hungary, however, when Valtteri Botas’ misjudgement at the first corner caused a huge crash and significant damage to Verstappen’s car. This left the Red Bull driver to limp home in 10th place, while Hamilton earned more crucial points with a second-place finish.

Can Hamilton Sustain his Momentum?

There’s no doubt that the momentum now lies with Hamilton, despite the advances made by Red Bull’s Honda engines and the incremental improvement in Verstappen’s driving.

However, the two recent failures had little to do with either driver or constructor error, so there’s every opportunity for Verstappen to return fresh from the summer break and ready to realise Red Bull’s natural advantage over their rivals.

While anyone who has ever invested in Mercedes gap insurance will realise the value and performance of these vehicles, there’s no doubt that the biggest challenge facing Red Bull is the omnipotent Hamilton.

After all, the man is a relentless winner and one of the greatest F1 drivers to have ever lived, and he can be difficult to stop once he commences his title charge.

The fact that he’s chasing a record-breaking eighth world title will only strengthen his incredible resolve, enabling him to potentially overcome any deficiencies that Mercedes may have in relation to their Red Bull rivals.