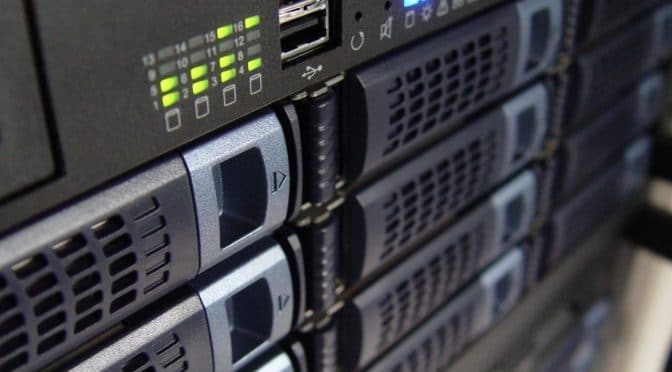 Keeping backup copies of your data has never been so important and only this week it has been revealed that a fire at Universal Music has resulted in the loss of the original master tapes of some of the worlds most famous artists.

To compound the issue, the backups were kept in the same vaults and seemingly perished resulting in the total loss of the original recordings of the likes of Buddy Holly, Eminem, Sheryl Crow, Tupac and Tom Petty (to same but a few!).

With digital photography now the primary method of capturing images, it is now more important than ever that these sometimes precious images are also kept safe. Hardware failure or loss of devices is more common than ever before, so multiple backups are extremely important!

Today I spoke to James Hazell on BBC Radio Suffolk about backups and my experience of how to keep your data safe.

See you in the next episode!! 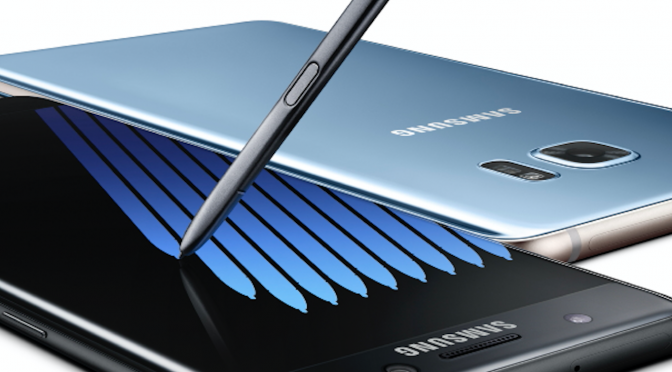 The human race’s relentless pursuit of technology has now surpassed the scale of the Industrial Revolution of the 19th Century, it has seemingly eclipsed the USA vs Russia arms race of the Cold War era, becoming itself a 21st Century Technology Arms Race, with commercial ideologies hand in hand with the our unquenchable thirst for better, brighter, faster and ‘always on’ technology and media.

The two super powers in todays ‘Tech Cold War’ are Apple and Samsung both locked in a unbreakable battle to outsmart each other in the multibillion dollar mobile device market.

On the left is Apple ($586 billion) , mega rich tech/lifestyle company with enormous pockets and a fanbase likened to a religious following, unable to do wrong in consumers eyes even beyond the infamous ‘Bend-gate’ and worse.

On the right in Samsung ($161 billion), super diversified tech company with mega deep reserves of cash and the ability to dodge any amount of bad press which would leave other smaller companies broke.

In between, the likes of LG, HTC, Huawei and others mop up the remaining market. Smaller R&D and marketing budgets and the lack of ability to manufacture it’s own components mean they can only look on in amazement and possible jealousy as the two tech Super Powers guide the market as they see fit.

Over time, Samsung and Apple have began aligning their products directly against each other. Initially Apple took the design lead , Samsung followed whilst taking design cues directly from it’s competitor. Apple struck gold with the iPhone and with a mega-hit on it’s hands, were happy to stick with tried and tested form size leaving Samsung to experiment with large screens, ultimately resulting in the almost silent success of the ‘phablet’ sized Galaxy Note range.

Under the command of Steve Jobs, Apple discounted this large screen device as a diversion, a mistake that  took Apple a good few years to cotton on to, but finally resulted in the large screen iPhone 6 and 6 plus.

Make no mistake, these devices are absolutely crammed full of technology of every kind and even without riding on the back of Moore’s Law, the mind blowing miniaturisation that has taken place to enable such a vast amount of technology to be placed inside of these devices leaves the consumer standing back in awe and wonder,. So little room now remains inside the iPhone that Apple we forced to take the decision to remove the ageing headphone socket from its latest devices in order to make room for newer and better tech.

This race and the urgency that it is being run surely means that eventually something has to give, today the news of the 2nd recall of the Samsung Galaxy Note 7 might give an indication that things are simply moving too fast and too precariously.

Smartphone technology is like a comic book filled with heroes and villains, the heroes are the big bright super hi-res screens, fingerprint readers, heart monitors, styluses and beautiful aluminium cases. The villain is the battery, manufactured using the inherently unstable Lithium Ion technology, prone to all manner of faults that can cause breakdowns in components and as reported recently, fire.

Li-ion is not a new technology, with pioneering work started in 1912, but it wasn’t until the mid 70’s that they became readily available for use in equipment that required high loads of power such as drills. Along with this miracle came instability, the cells were prone to ‘thermal runaway’ when charging with resulted in them bursting into flames.

Manufacturers began miniaturising the Li-ion battery and consequently they became higher density cells. The distance between anode and cathode ( + and – ) within the batteries separated by walls of 20-25µm (microns), less that half the width of a human hair!

In reality,  Lithium-ion batteries have reached their theoretical energy density limit and this may give us some insight into the failures in the Note 7, that it was only a matter of time that the thirst for technology should exceed what could be delivered.

Back in the real world, Samsung have stopped production of the phone, informed shops to stop selling it and have advised owners to power off the device and return it until the fault can be located and fixed. It may be too late now for the Note 7, it’s reputation now damaged and we might not see the ‘line’ again.

So, should we as consumers expect Zero Failure on one hand and on the other demanding phone batteries that last for days when the only technology available to achieve this is unable to live up to the first demand?

It’s not an easy question to answer as we are used to failure as a race and the actual percentage of failure in Li-ion is very low. However with enormous quantities of devices being sold containing these batteries, the manufacturers now need manage the expectations of the consumer against their safety in the future.

I spoke briefly about this on BBC Radio Suffolk earlier today, to listen in to the stream click the play button at the top of the page.

What do you think of the Samsung battery issue, let me know by commenting below.