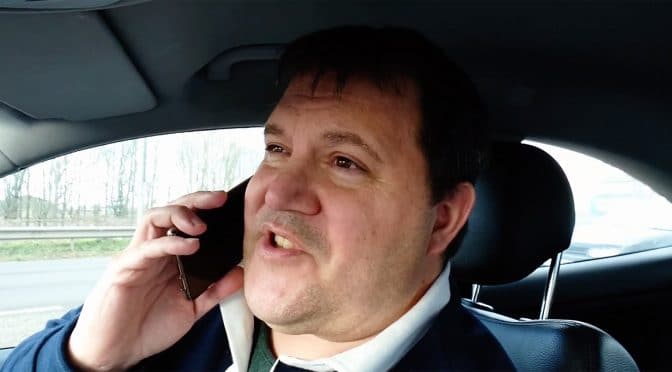 I’ve been very lax in uploading the last three Podcast episodes which feature me chatting to James Hazell on BBC Radio Suffolk. I will upload these as audio episodes to keep the Podcast in order.

During this time, I have been experimenting by recording the interviews on video and in some cases, adding additional links within the videos.

This is incredibly time-consuming as the audio from James is lost if using the sound from the cameras and is lower quality. Thus in some cases, I have used a mix of both the BBC stream and camera and when I’m recording at home, I can also use a recording from a Blue Snowball Microphone.

The first two videos are 1080p using the Xperia 1 front-facing camera and the third uses both phones rear-facing cameras and thus is rendered in 4k.

I hope the video recording add value to the interviews, I would be very interested to hear your views?