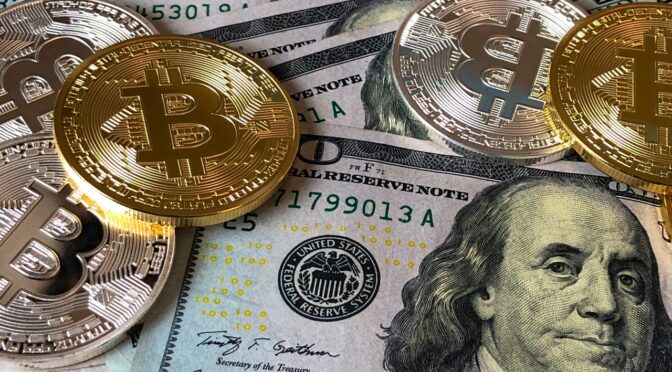 In many ways, the cryptocurrency market is a bundle of contradictions, with this borne out by the space’s current and historical capitalisation values.

More specifically, while the current crypto market capitalisation value of $1.39 trillion may appear impressive at first glance, we should remember that this number peaked above $2 trillion as recently as Bitcoin’s (BTC’s) price broke through the $60,000 barrier in mid-April.

This highlights the innate volatility that underpins the crypto space, but what causes this and how will this impact on the asset class going forward?

What are Cryptocurrency Assets so Volatile?

A further examination of Bitcoin’s recent price trajectory further highlights the volatility of the crypto space, particularly with BTC having achieved a record high valuation of $63,246.79 on April 16th, 2021.

So, having seen its price increase by more than 100% during Q1 of this year, BTC has shelved nearly 50% of its value in the three months since April 16th.

But what exactly is behind this volatility? Well, the main factor here is market sentiment and the varying perceptions of cryptocurrency (and especially BTC) as a viable store of value, while price points are also impacted by Bitcoin’s reputation as a method of value transfer.

In terms of the former, this refers to the ease with which an underlying asset can be useful in the future, either as a sellable item or a method of exchange.

These factors have played a key role in BTC’s rise and fall recently, as demand soared and cryptocurrencies emerged as potential safe-haven assets (which were largely immune from macroeconomic pressures) against the backdrop of the Covid pandemic in 2020.

Similarly, its decline has come as regulators have begun to crack down in China and Europe, while the often unfavourable opinions of influencers like Bill Gates and Elon Musk have undermined the perception of BTC as a store of value.

Is the Future Bright for the Crypto Market?

Of course, it can be argued that the recent crypto bear run simply represents a market correction, while the viability of BTC as an asset class can also be supported by its overall rise in value during the last 12 months.

What’s more, the wider demand remains high for crypto and BTC, especially with forex brokers like Tickmill now introducing digital assets for trading. Given this and the fact that Bitcoin retains a finite supply of 18.77 million, it’s clearly capable of maintaining an inflated price well in excess of $30,000 going forward.

This also increases liquidity and the ease with which BTC can be bought and sold, establishing it as an increasingly mainstream method of value transfer.

On a final note, we should consider the emergence of third-generation blockchains and how they continue to change the crypto marketplace.

More specifically, such networks are tackling long-standing issues like scalability and inflated transaction fees, increasing the likelihood of mainstream adoption rates and potentially minimising volatility in the longer term.