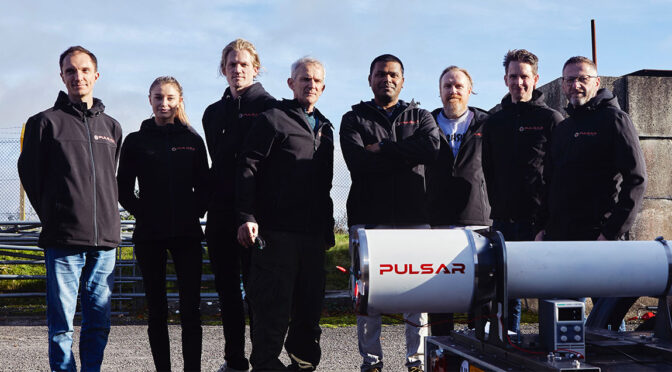 These rocket engines could be used for a variety of applications, including launching people and satellites into space.

The company’s ultimate ambition in the future is to produce a hyper-speed propulsion engine using nuclear fusion technologies for interplanetary travel – which scientists think could cut the journey time to Mars in half.

Pulsar’s UK acceptance tests at COTEC – Ministry of Defence military base in Salisbury, took place on November 17 and 18, 2021 (As pictured) which were static tests. These will be followed by an international demonstration for space clients in Switzerland on November 25. 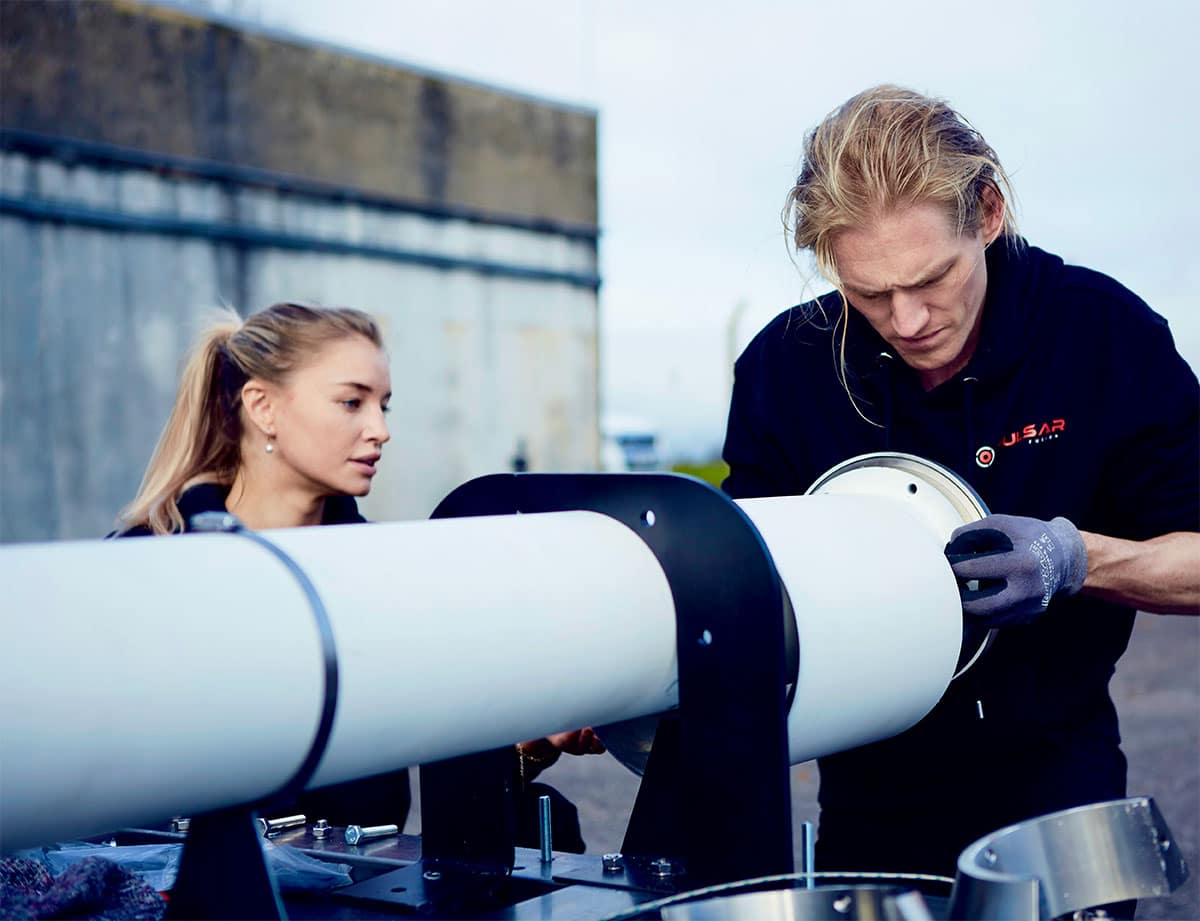 CEO – Richard Dinan, commented: “We are delighted with the UK test firings at COTEC. It is a hugely significant moment and we are proud this rocket is built in the UK. To have a British rocket test on UK soil is novel.

“Pulsar is among a very few companies around the world to have built and tested these technologies. We have a team of fantastic scientists with a wealth of experience to thank for these milestones. We have also drawn talent from some of the UK’s top universities who have begun working with and testing our plasma thrusters at campus facilities. We are extremely proud of these achievements and look forward to expanding our network with the British and European space community with our hardware demonstration later this month in Switzerland.”

Pulsar’s ‘green’ (non-toxic) hybrid rocket engine combusts nitrous oxide (N2O) oxidiser and high-density polyethylene (HDPE) fuel and oxygen.  It is a new model that enables Pulsar to manufacture these compact rocket engines at record lead times, with an enhanced safety factor as due to the design, these engines have relatively benign failure modes in comparison with conventional liquid propulsion engines.

A hybrid rocket engine has the following main components and requires control of only one fluid – a liquid oxidiser during testing. Liquid oxidiser is fed under a regulated pressure through a control valve into a combustion chamber containing a technology as proprietary.

The company’s ultimate milestone is to produce a hyper-speed propulsion engine using nuclear fusion technologies of which it has been researching for nine years which could eventually be used for interplanetary travel – and which scientists say could halve the journey time from Earth to Mars. A first prototype is expected in 2025.

Pulsar Fusion is an advanced propulsion technologies company. It manufactures compact and efficient satellite engines for use in orbit, and liquid rocket engines for launch and atmospheric propulsion.

By 2025 – the company wants to develop nuclear fusion propulsion engines for static demonstration.

By 2027 – the company wants to manufacture a nuclear fusion rocket engine to be launched and tested in orbit.

Pulsar’s fusion propulsion systems are enabled by the technology generated in the rocket engine programme.