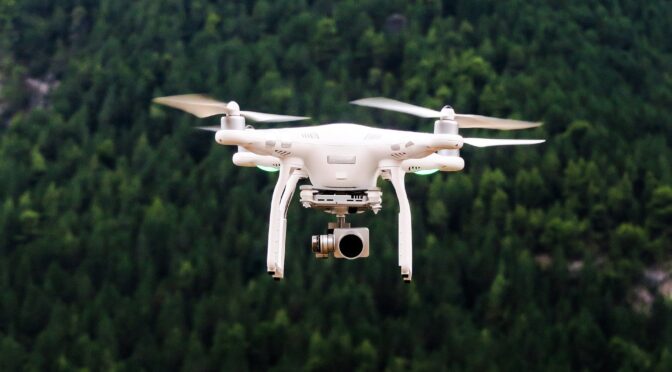 They are fascinating, impressive, and downright cool, which is enough for some gadget fanatics to want to devote plenty of manhours to getting to grips with them. However, given their expense and the fact that a novice handling could quite easily end up in disaster, it shouldn’t be too much of a surprise that some beginners are a little apprehensive about diving headfirst into the world of drones.

Here, we’re going to look at what you, as a beginner, need to know about drones, how to choose the best one for your needs, and how to make sure that you can actually fly the thing without a catastrophe following in your wake. 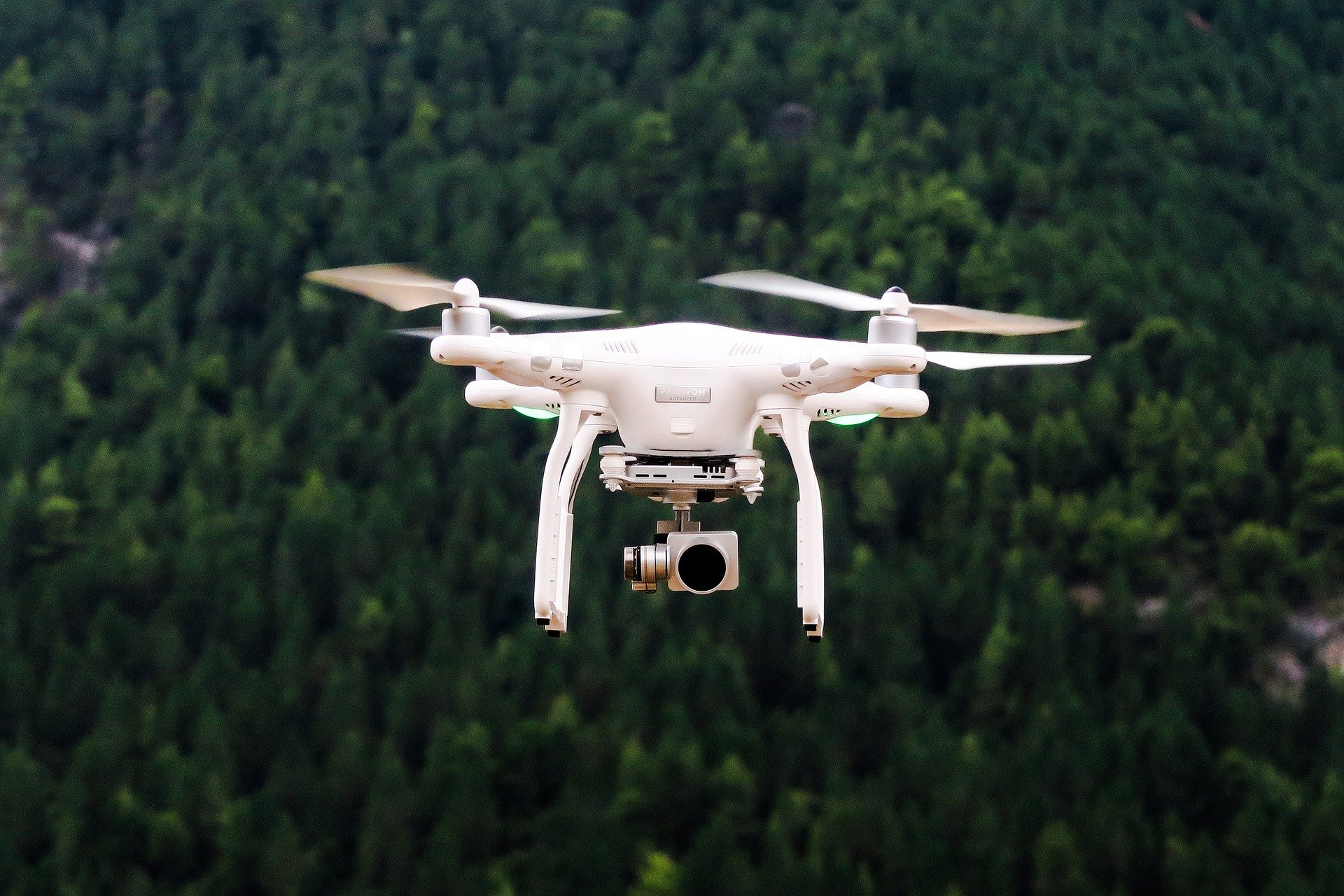 Know what you want to use it for

Before you dedicate your life over the next few months to knowing anything and everything drone-related, it’s a good idea to get to know why you want to buy and fly one in the first place. There are plenty of people who want one just for the experience of flying a drone, which is perfectly fine in and of itself, but those who might want a drone for the sake of photography might have different needs (such as good camera stabilization features.) There are more practical uses for drones as well to consider, some of which might even have commercial benefits.

Choose the drone that best suits your needs

Now that you hopefully have a better idea of what, precisely, you are going to be using your drone for, it’s now time to choose the drone that suits those needs. Websites like DrDrone.ca offer thorough guides on which drones are best suited for different kinds of usage. Some are better suited to beginners who are just learning to fly, while others have specific applications. Even for those specific applications, such as buying a drone that is focused on photography, there is a wide variety so take your time in perusing the market.

Know whether you’re going to have to assemble your drone

This is a big stumbling block for a lot of people who buy a drone and expect that they are going to be able to fly it as soon as they take it out of the box. This type of drone does exist, they are called RTF drones (or Ready to Fly drones). The other type is called “DIY” typically, which means that you’re going to have to assemble it when you open it. If you feel confident you can put it together just fine, that’s a-okay, just make sure you know which you are getting.

Do you need a license?

The answer to this question will depend largely on where you live. In some countries, the recreational use of drones might not require any kind of license or ID. However, in the vast majority of English speaking countries, if you have any intentions to use your drones for commercial purposes, you’re going to need some form of license  However, it is crucial to do your research and learn your local drone license needs and laws, rather than relying on this tip for a definitive answer. Drone-traveller.com offers an in-depth look at national drone laws in a variety of countries.

Rather than trying to master the art of flying a drone all by yourself, it might be worth taking the time to look into those that can show the ropes. When it comes to earning a license in the countries and states that require it, it may be essential that you have some formal training, and there are plenty of teams like Uavcoach.com that can help give you all kinds of drone flying courses, for more general use as well as specific practical applications, depending on your needs.

Plenty of drones come out of the box with a range of helpful accessories, but you will often find that you need a little extra just to make sure that you’re covered in any eventuality. Some spare drone parts such as additional rotors or props are always a good idea to have on hand. Keeping a backup flight battery is usually a good idea as well, as well as having a portable charger so you can stay flying for longer.

With the tips above, hopefully, you should feel confident that getting into drone flying need not be all that much of a fuss. With the right choice of machine, a little practice, and a few solid tips in mind, you should be flying with the best of them.