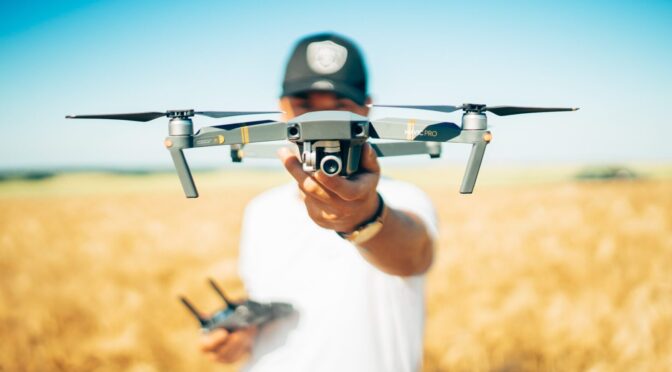 Drones have been around for some time now so chances are you may have one already. But if not and you’re considering buying a drone for yourself in the near future, it is worth knowing what you shouldn’t do when taking your drone out for a spin. We will list some of these ‘don’ts’ here, although it’s worth noting that they still apply to you if you already have a drone in your possession.

Here’s what not to do when flying your drone!

#1: Don’t spy on your neighbours

Drones have many practical applications, especially when they have a camera affixed to them. However, this doesn’t give you a license to spy on your neighbours. Whether you have reason to or not, you will be impinging on their privacy and if spotted, you could face legal ramifications if the police get involved. There are also safety risks to consider, as you may inadvertently hit your neighbour with your drone if you pilot it incorrectly. Again, there may be legal consequences, so it’s better to fly your drone in private areas.

#2: Don’t fly your drone near airspace

Your drone is unlikely to bring down an aircraft but it’s still illegal to fly it near airspace. As you have probably seen on the news, it can also be an inconvenience, as some flights have been grounded while drone sightings have been investigated. Would you want to be the next news item to be discussed on television? We are guessing not as you would have a lot of people to answer to! As with the previous point, it is important to be responsible. Take note of the legal advice here and stay out of any potential trouble.

#3: Don’t lose sight of your drone

It’s important to keep a close eye on your drone, even if it does have a camera attached, as you need to keep both the drone and nearby people and buildings safe from harm. While it’s possible to get your drone repaired if an accident occurs, perhaps via these DJI drone repair services, life becomes more complicated if you cause damage to property or another person.

The primary reason for this is as we have discussed already. You could cause injury to another, especially if there is a sudden gust of wind that sends your drone off course. It might also plummet to the ground if the batteries fail. In both circumstances, you could hurt a member of the public. However, there is another reason not to fly your drone in crowded areas, and that is theft. This is is less of an issue if your drone is well above head height but if it does fly down at a lower level, for whatever reason, somebody could get their hands on the drone and take it.

Drones are a lot of fun and there are practical advantages too. However, as we have discussed here, care does need to be taken. So, take heed of our advice and protect your drone, yourself, and the well-being of others.