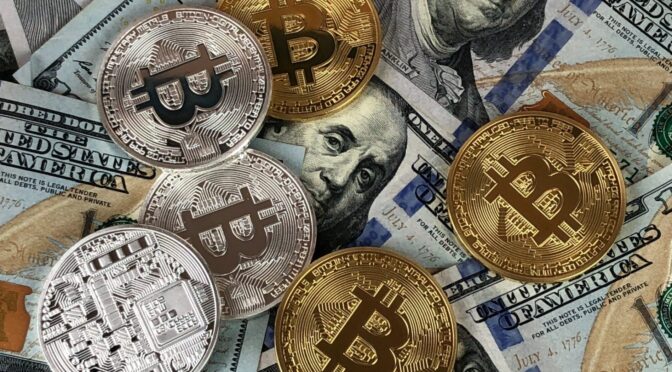 The sustainability of Bitcoin (BTC) and similar crypto-assets has been under immense scrutiny of late, with Tesla CEO Elon Musk having made this a key talking point during the summer.

More specifically, Musk (who had previously invested heavily in BTC) spoke negatively about the asset’s lack of sustainability, announcing that Tesla would stop accepting the digital currency as payment for vehicles until “here’s confirmation of reasonable (~50%) clean energy usage by miners” with a positive future trend.

But just how sustainable is BTC’s mining process, and have miners already started to meet Musk’s demands? Here’s a breakdown of the current situation:

The mining process associated with BTC and similar crypto-assets is central to their decentralised nature, with secure and immutable transactions verified by “miners” who trying to solve mathematically complex problems.

Miners who successfully solve a particular issue essentially add a “block” to BTC’s underlying blockchain, while also receiving a real-time reward in the form of a finite number of coins (6.25).

This represents a tangible reward for the miner’s efforts, while the process itself is how new tokens are generated and introduced into circulation. At present, there are 18,821,387.00 BTC tokens currently in circulation, from a maximum supply of 21,000,000.

However, the complexity of each individual mathematical puzzle is incredibly high, requiring miners to invest in expensive hardware and consume large amounts of electricity when verifying blocks.

According to estimates from the University of Cambridge Bitcoin Electricity Consumption Index, the global BTC network currently consumes around 89 terawatt-hours of electricity annually.

This equates to the annual output of 23 coal-fired power plants, or close to what is consumed by the citizens of Finland on an annual basis.

Just How Sustainable are Cryptocurrencies?

These statistics make for stark reading, and they seem to highlight an inherent lack of sustainability in the crypto space while supporting Elon Musk’s demand for less energy-intensive mining processes.

However, many people have countered Musk’s claim, particularly his call for a greater emphasis on so-called “clean energy”.

More specifically, the Cambridge Centre for Alternative Finance estimates that 76% of all miners now use renewable energy sources as part of their mix. What’s more, CoinShares suggests that the total share of renewables in crypto mining is as high as 73%, while this percentage continues to inch higher on an annual basis.

Not only this, but second and third-generation blockchains have also introduced “Proof-of-Stake” (PoS) consensus algorithms to verify transactions and introduce new blocks.

This is diametrically opposed to BTC’s “Proof-of-Work” (PoW) model, which requires far higher levels of energy and is less sustainable over time.

So, there’s no doubt that people misunderstand just how sustainable crypto mining has become in recent times, and the consensus algorithms that are now widely used to minimise energy consumption.

Of course, there are also far less energy-intensive investment vehicles such as forex trading, so traders who are interested in building a sustainable portfolio have a number of viable options in the modern age.