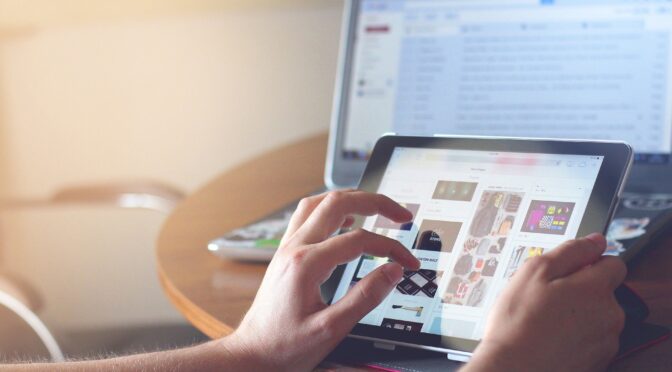 Gift-giving can often be a pain for many people. Trying to figure out what the recipient wants and will like can be difficult.

In many cases, you could be tempted to ask them what they want. That’ll ruin the surprise, however.

Knowing what they’re passionate about and focusing on that is better recommended. If you’re loved one is a tech lover, then finding a gift for them can be relatively easy.

You’ll have a wealth of options to choose from. Some can be better recommended than others, although you’ll be sure to find something they like.

Gift Ideas For Tech Lovers That They Should Love

Who wouldn’t want a high-quality entertainment system in their home? While the television will naturally be the centre of this, there could be multiple other devices associated with this.

Speakers will be some of the more notable. If the gift recipient has a basic entertainment centre, then it could be worth helping them upgrade this.

Bluetooth speakers can be recommended, especially if the recipient already has multiple smart devices. With this, you’ll take their entertainment centre to the next level.

Smartwatches have been popular since they were first released. In the years since then, more and more options have been released.

That’s led to them becoming more high-quality while the cost has also come down significantly. That doesn’t mean that there aren’t relatively expensive options, however.

The features and benefits that many of these can offer could be more than worth it. If you’re on a tight budget, though, then you could consider a second hand Apple watch.

These options are normally of a much higher quality than you’d expect. Many sellers also offer a warranty, so you should be able to rest easy knowing that it’ll work for quite a while.

Gaming has often been noted for the technology used in it. That isn’t solely related to developing video games, however.

Multiple peripheral accessories have been designed and perfected in the past few years. Gaming earbuds have been one of the more notable.

Many of these are now wireless, making them much easier to use. There’s also an abundance of brands to choose from.

Razer and Apple are some of the more notable options to consider. If you’re taking this approach, however, make sure to keep the recipient’s console in mind.

Some wireless gaming earbuds mightn’t be compatible with specific consoles. Thankfully, many options will say on the box which consoles they’ll work with.

Quite a lot of thought can go into a gift, especially if the recipient is celebrating a significant occasion. That could lead to many people overthinking it.

You shouldn’t have to put too much stress on yourself. Finding something that the gift recipient will enjoy can be easier than you’d think.

For tech lovers, there’s a wealth of options on offer. While each of the above can be more than recommended, you’ll have multiple other options to choose from.

They can also be more affordable than you’d think.