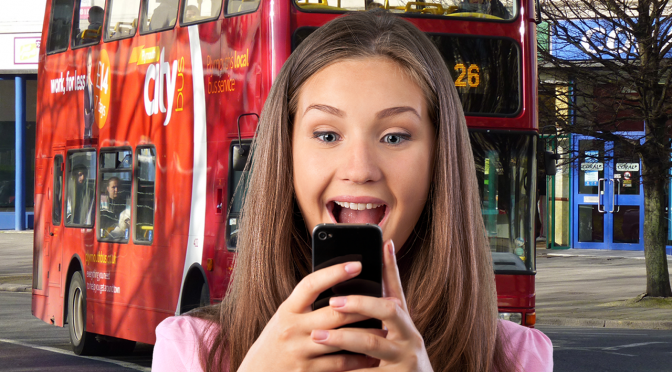 The Genie is now officially out of the bottle! We use our smartphones too much!

Most of us will already know this though, how could we miss it? You only have to travel on buses, trains and planes to see myriads of people sitting quietly staring at their smart phones, glued to Facebook, Snapchat or Twitter, scrolling through the latest news.

In restaurants alongside the place settin will sit a smartphone, ready at a moments notice to be snatched up and used to photograph a plate of food of a group selfie.

At rock concerts, the crowd is now lit up by mobile phone screens at they live stream or record a band whilst watching on those same screens, perhaps forgetting to watch and enjoy the band live rather than by proxy.

In homes across the world, millions of people are sitting scrolling through their devices, then standing and walking into the kitchen, the phone still in front of their faces, then to bed, when finally after another 10 minutes of messaging, the phone is plugged in to finally rest and recharge, it’s peace only broken in the middle of the night as a hand reaches out to grab it and check Facebook.

As morning breaks, a sleepy hand reaches out, slowly grabs the device and the day begins again.

This information overload is affecting peoples brains, our bodies are fooled by the blue light from an LCD screen and now we believe it is daylight 24 hours a day. We are conditioned to rely on our devices for everything, for affirmation from our friends, to give that affirmation back in a pre-formatted ‘Sending Hugs 🤗🤗🤗’ .

So, have we forgotten how to communicate? Are we now so reliant on our smartphones, that we no longer feel the need to use it for it’s original purpose? That of speaking to people and conveying our true feelings without relying on pre-programmed ’emotions’ invented by clever people in California.

Time will tell, but no amount of intervention by software giants will put that Genie back. We as a race have to take that step.

I spoke to Mark Murphy at BBC Radio Suffolk about the obsession with smart phones this morning. Listen to the stream above, I would love to read your comments on the subject.